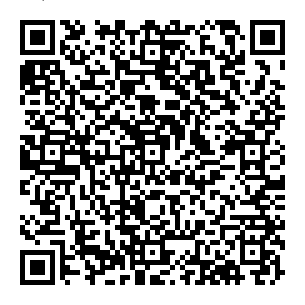 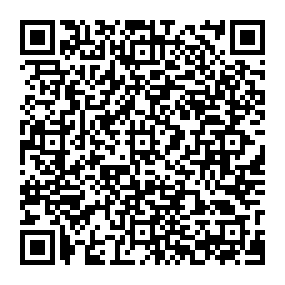 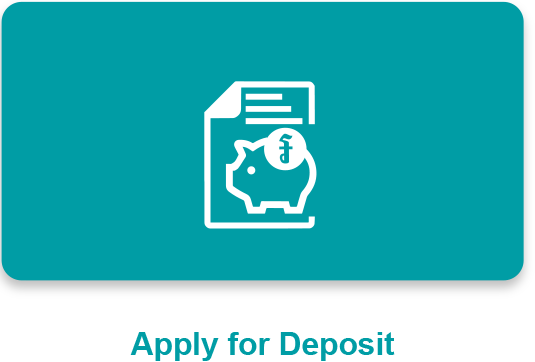 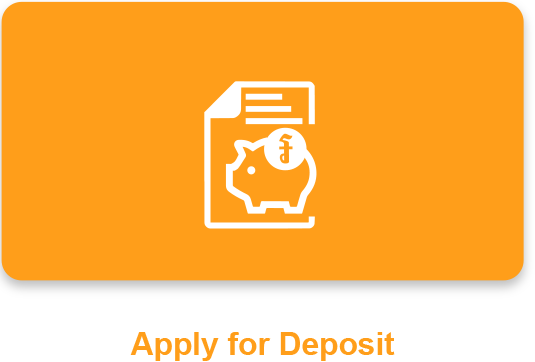 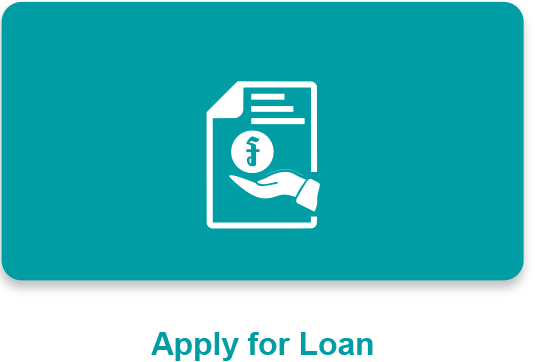 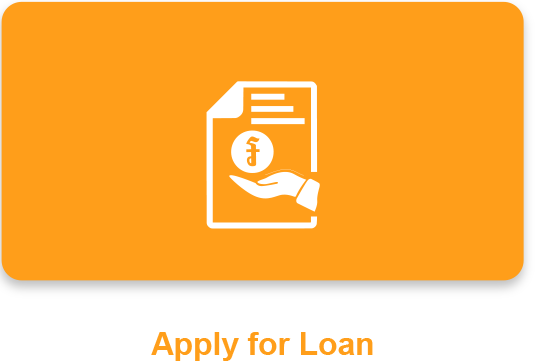 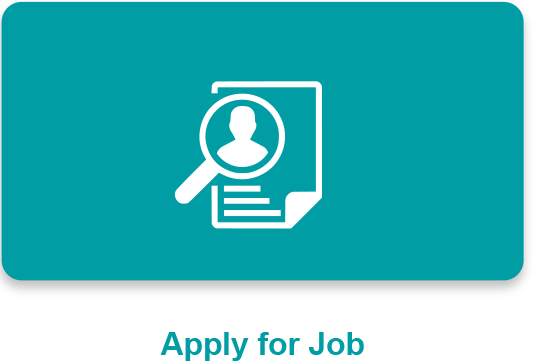 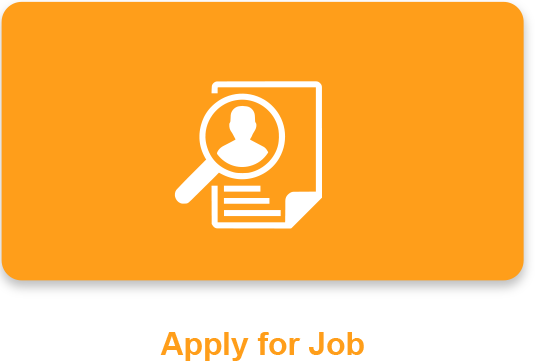 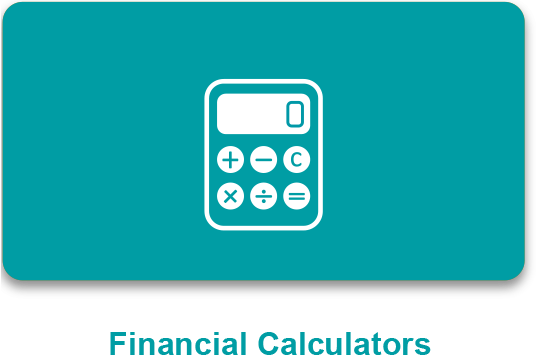 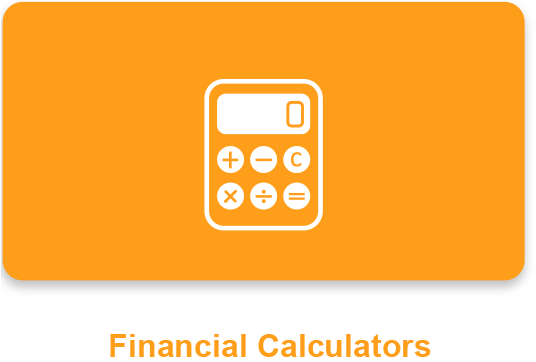 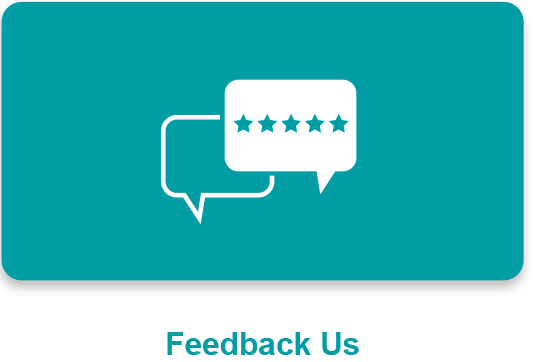 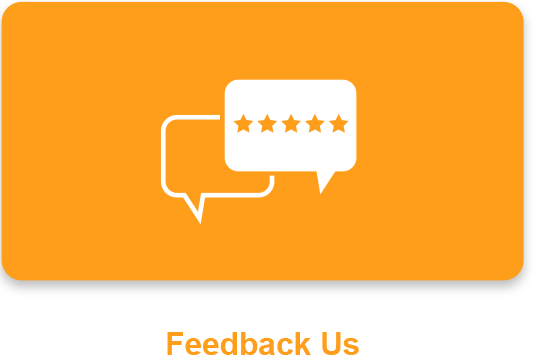 1996: The food security project was registered with the Ministry of Interior of Cambodia as a nongovernmental organization (NGO) called Hattha Kaksekar. In Khmer, “Hattha Kaksekar” means “Farmer’s Hand” or “A Helping Hand for Farmers” with the head office in Pursat province.

2001: Hattha Kaksekar (HK) NGO was registered with the Ministry of Commerce with paid-up capital of USD 77,850 to transform itself into a private limited company with a new name, Hattha Kaksekar Limited (HKL). At the same time, HKL was granted a three-year license by the National Bank of Cambodia to operate microﬁnance services across Cambodia.

2007: The savings account and configured systems were put in place. Meanwhile, HKL increased its registered capital from USD 257,850 to USD 1,339,700. Due to its sustainability in terms of finance, operation and governance, HKL was offered a permanent microfinance license by the National Bank of Cambodia.

2010: The National Bank of Cambodia offered HKL an MDI “Micro-Finance Deposit Taking Institution” license due to the sustainability of its operations and finances. This license reflects one of HKL’s successes in providing customers with financial services, permitting HKL to officially mobilize deposits from the public. Most noteworthy was the work done by the MIS team to equip the sophisticated Core Banking System (CBS) enabling HKL to deliver a prompt and efficient service in response to the company´s strategy to transform itself into a commercial bank in the future.

2016: HKL is a wholly-owned by Bank of Ayudhya (Krungsri), the 5th largest bank in Thailand and a member of Mitsubishi UFJ Financial Group (MUFG), Japan’s largest banking group and one of the world’s largest and most diversified financial groups.

2020: Hattha Kaksekar Limited has transformed itself to Hattha Bank Plc. which officially approved by the National Bank of Cambodia and Ministry of commerce on 26th August 2020. 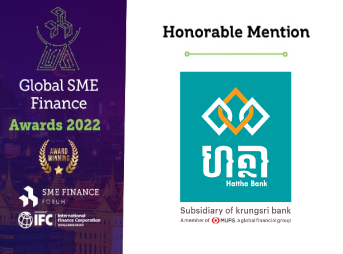 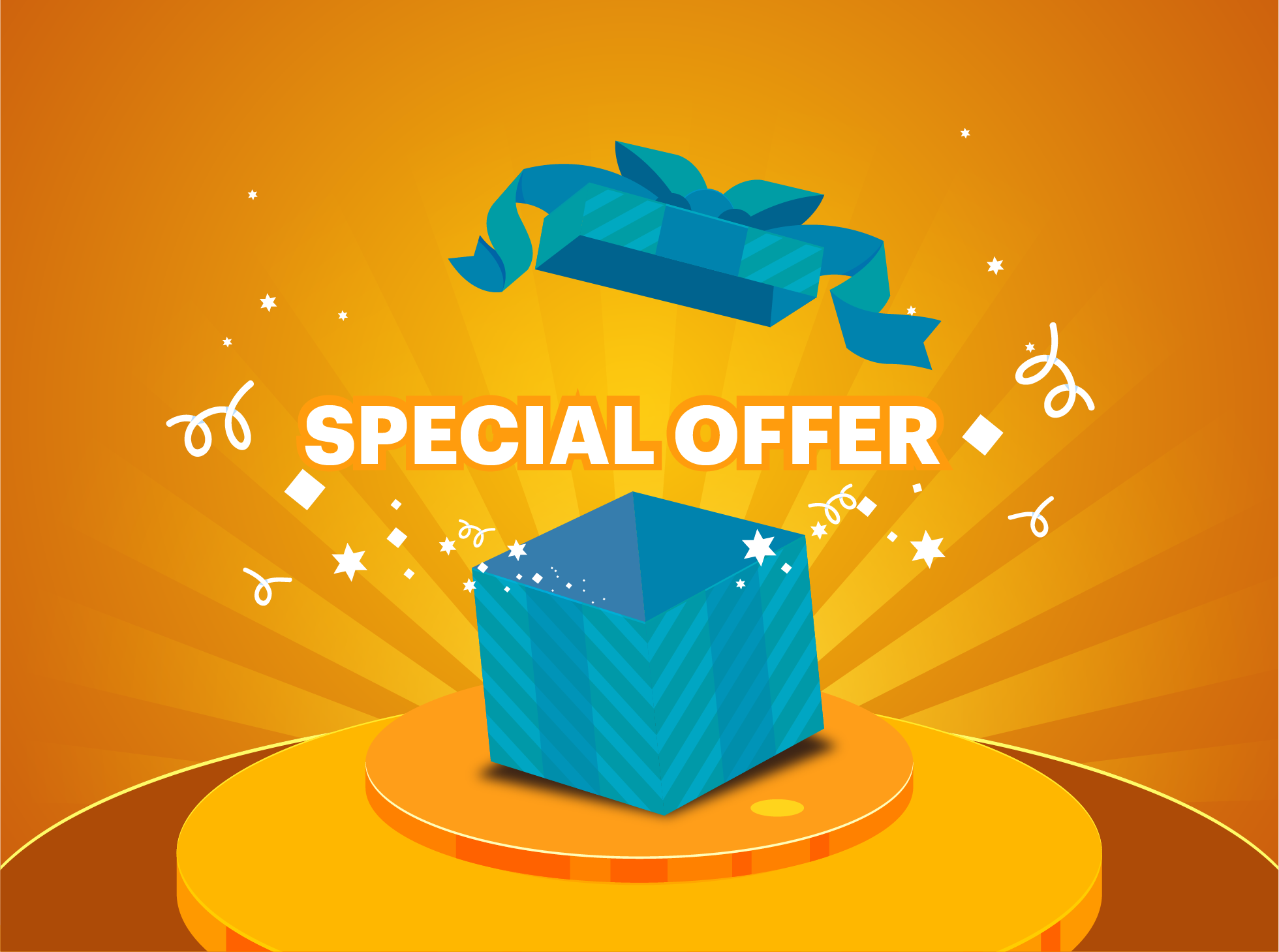